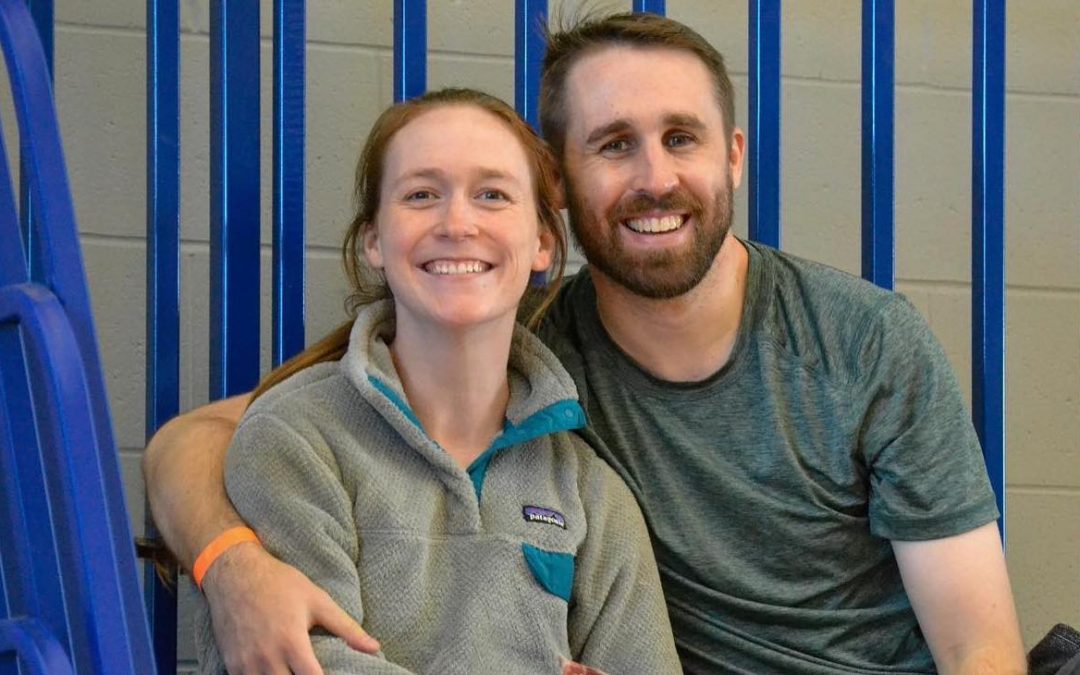 Firstly, we’d like to take the time to thank Josh MacDonald, who has served as League Coordinator for the past 2 years. Josh had an immediate impact on the leagues and brought a fantastic combination of professionalism and fun-heartedness to the role. He guided our organization through a tumultuous couple of years, putting an incredible amount of time and effort into ensuring we adhere to regulations while enjoying excellent ultimate leagues.

His hard work and dedication to improving the game we love will never be forgotten. Thank you, Josh!

We want to thank all who applied for the League Coordinator position.

We are proud to announce that we have a combined effort between Kelsey Hayden and James McKenna for our new coordinator. Congratulations on your new roles!

Both of these players are deeply rooted within the Halifax Ultimate community, with extensive and impressive history competing and fostering relationships.
Here’s a tidbit about our James & Kelsey:

James has been playing ultimate competitively for about 11 years, including as a player and captain on both Warriors of Rad and Red Circus Ultimate. In the past, he was a member of the Disc NS board and coached the Nova Scotia Blues Junior women’s team. James’ favorite HU league teams he has ever played with were Fiji Mermaids, an open league draft team from 2012, and Prom Date, a summer team in 2014-2016.

Kelsey has been playing ultimate for about 6 years. She has been playing with Salty since 2018 and was recently elected to be one of their 2022 captains. In 2019, Kelsey was the team manager for Madhouse. She also began writing part-time for Ultiworld and continues to write for the site today. Her favorite HU league team was Huck Dynasty, her first Halifax summer team that got her “hooked.”

Over the next couple of months, Josh, Kelsey, and James will work closely together to perform a handoff. This will set our new coordinators up to take the reins and drive this organization to give our members what they want.

Please join us in welcoming Kelsey and James and thanking Josh! We can’t wait to see the ultimate ideas they have in store.