Halifax Ultimate is a registered not-for-profit with the goal of providing affordable and fun Ultimate for the residents of HRM. We offer one of the lowest cost organized sports in Halifax.

We offer multiple leagues all year-round at various fields, fieldhouses, gyms, and all-weather turf facilities in the Halifax area. In the summer, we play on grass (e.g. South Commons, Graves Oakley, Ravenscraig, and Rockingstone) and turf (e.g. Burnside All Weather Turf). In the fall, winter, and spring seasons, our leagues are indoors on court (e.g. Canada Games Centre) or turf (e.g. BMO Soccer Centre).

Halifax Ultimate recognizes that having an engaged group of volunteers is the key to its future success.

Halifax Ultimate will deliver learning opportunities for players of every skill level to improve.

Halifax Ultimate will make Ultimate accessible to anyone who wants to take part.

Halifax Ultimate was built by ultimate players that volunteered their time and skills to make something amazing. We continue to build ultimate in Halifax through the hard work of our community.  Do you have some time or skills to volunteer? 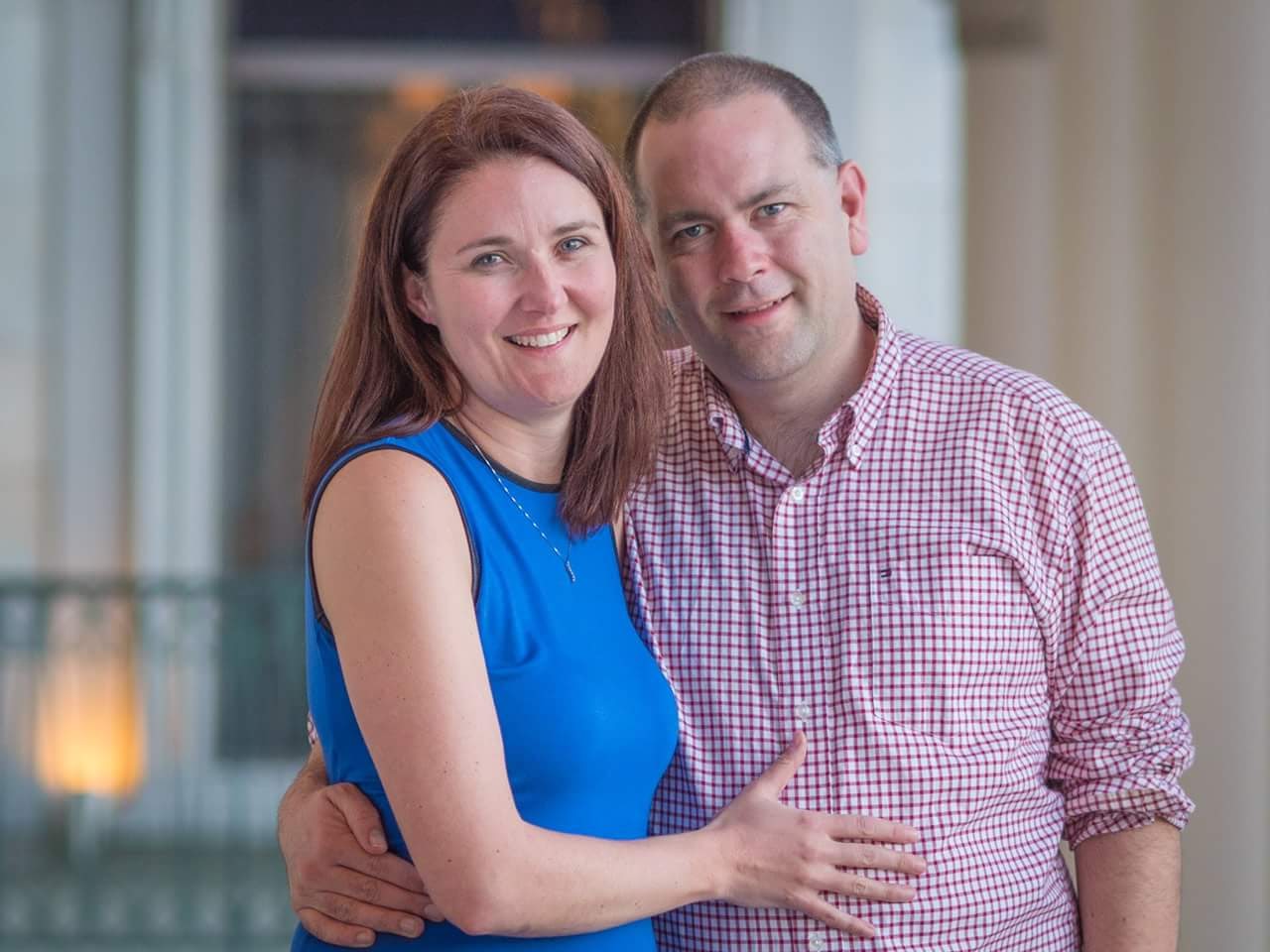 Josh MacDonald has joined the Halifax Ultimate team as our new League Coordinator!

When not on the field, Josh works at the Department of Education and Early Childhood Development for a fantastic boss who in no way influenced this part of his bio. Josh has a Masters in Public Administration from Dalhousie University.

Erin and Josh love to travel and try to get to as many concerts as they can, provided they end promptly before 9:30 PM. Erin has suggested that this bio mention that they have one cat and that Josh loves said cat and by no means does Josh pray for the cat’s demise. 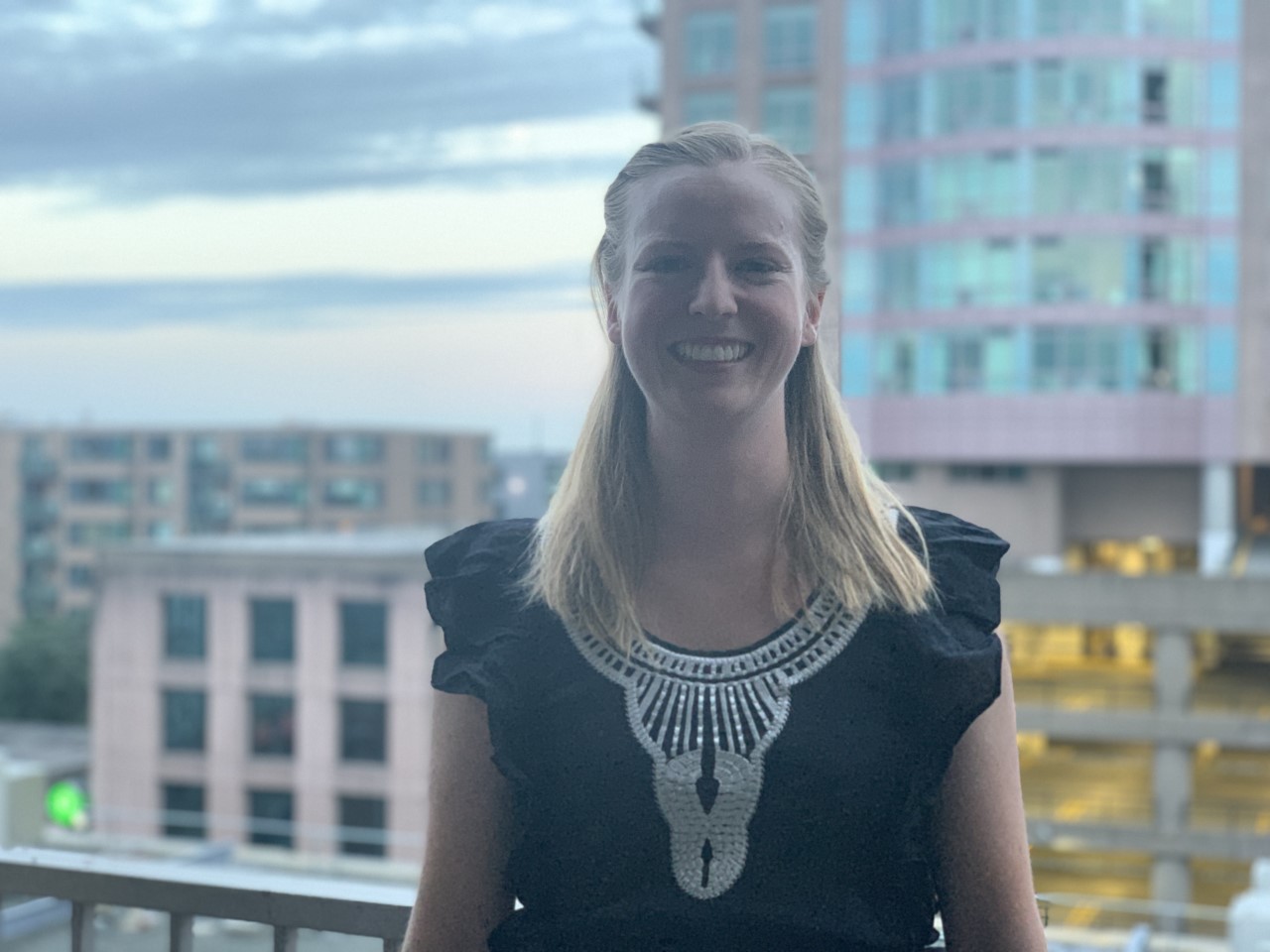 Erica started playing ultimate at StFX University in 2011, and joined the Halifax Ultimate community in 2013. She enjoys playing in rec league throughout the year, and also plays on Salty, Halifax’s women’s touring team, during the summer. Erica works as a building automation technician, and enjoys quilting in her spare time. 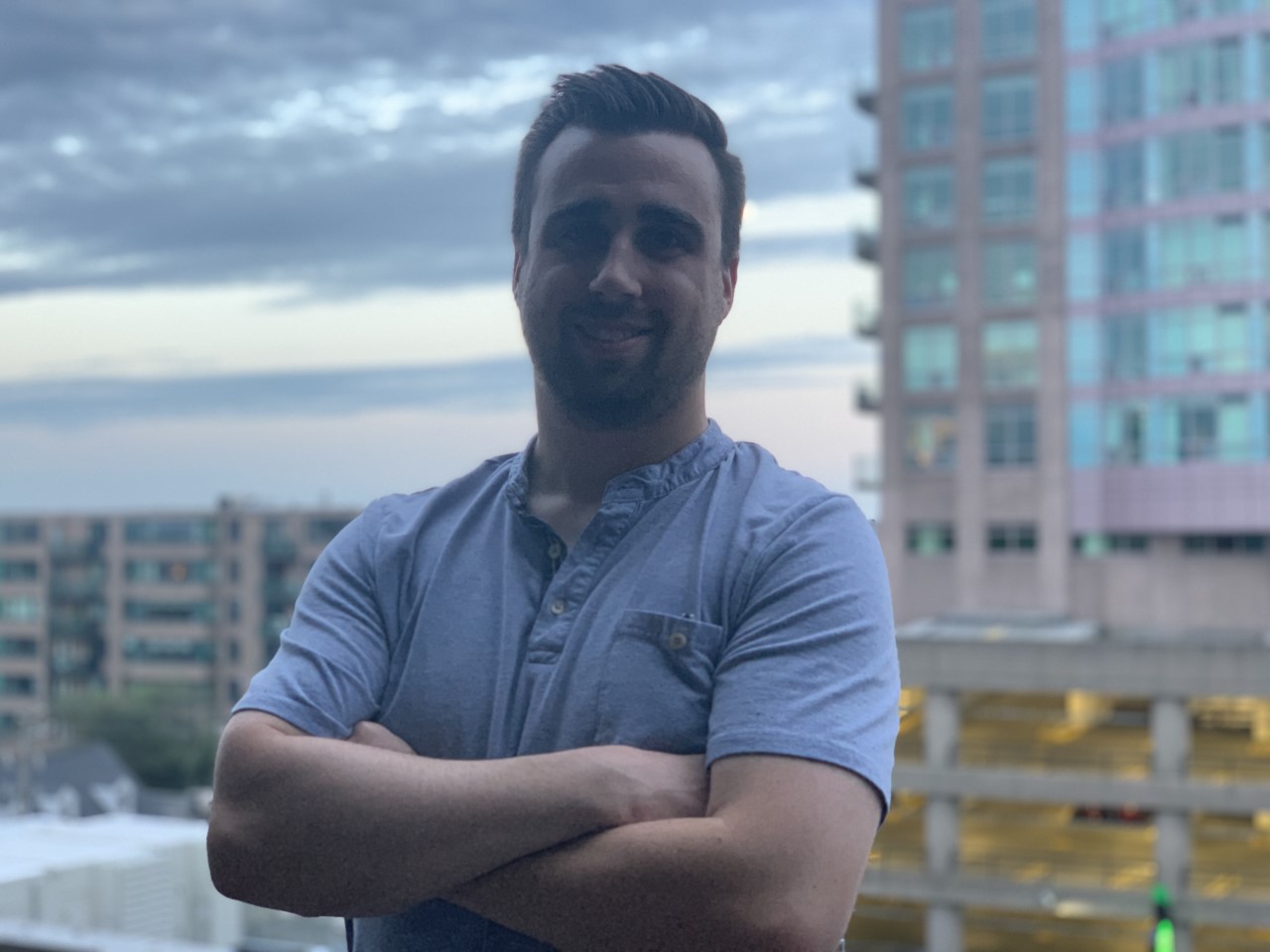 Aric accidentally started playing ultimate in 2009 when a scheduling error had his team thinking they were going to a HSSC dodgeball information session and ended up in a frisbee one; this gave birth to the (still running) “We thought this was Dodgeball” team! Since then, Aric has captained several teams, including a reoccurring summer team that focuses on bringing beginner level players into the sport. When is isn’t playing ultimate, he has a passion for refining his go-to rib rub recipe or beating you at Mario Kart.
He brings a recreational level player point of view to the board and is focused on membership engagement and satisfaction. If you have any feedback on your HU experience, give him a shout on his personal email: Aric_123@hotmail.com 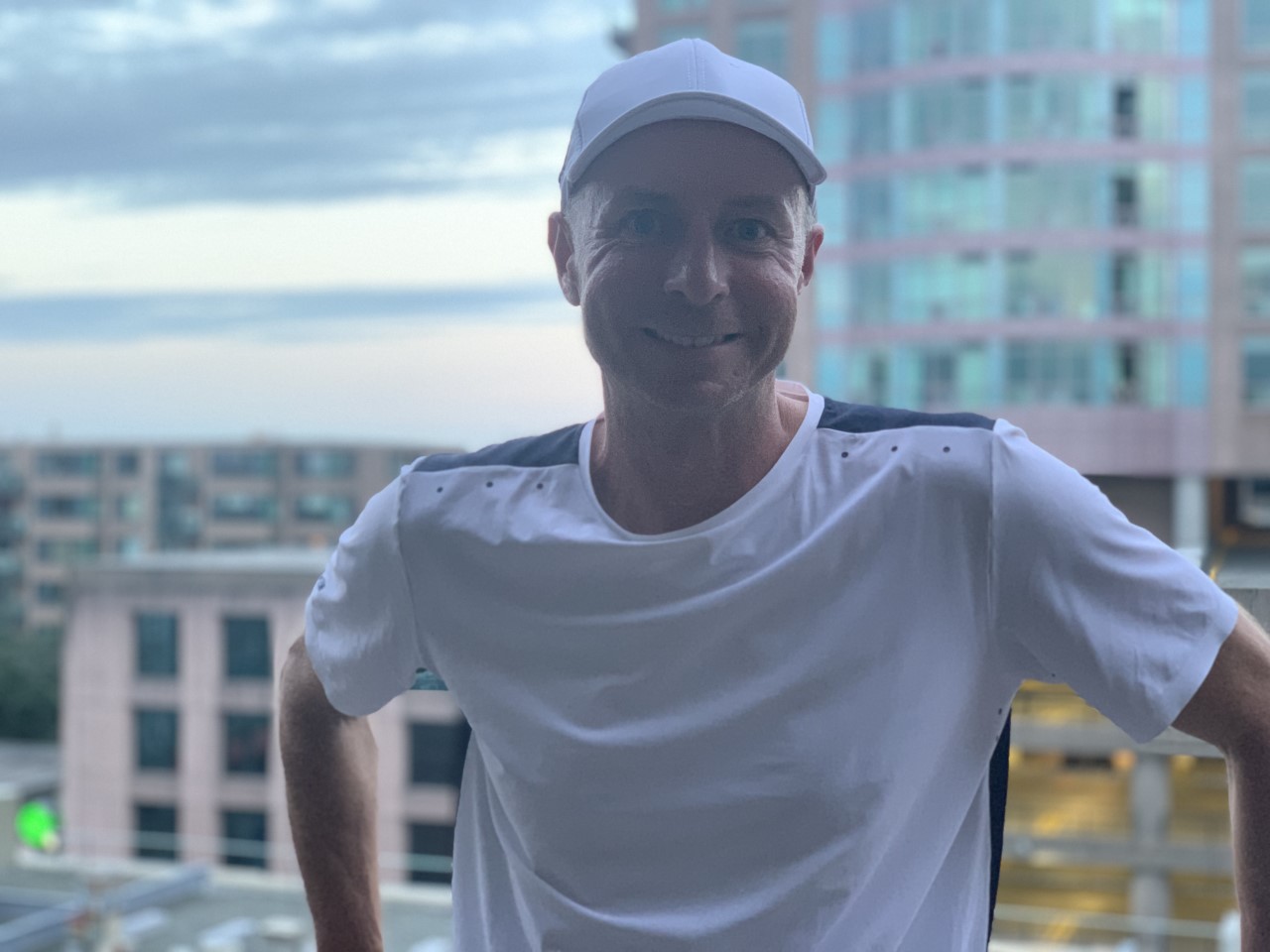 Greg started playing Ultimate in 2006 (because he was perceived as being fast) as a member of Strangelove (Halifax Ultimate’s longest running team) and played the summer seasons for the first five years. Greg’s main Ultimate goal is the post game drink/ season-ending parties.

Greg has varied interests outside of Ultimate including teaching part time at several local universities and working at b4checkin.  He also does significant volunteering with Junior Achievement of Nova Scotia, Saint Mary’s University and Atlantic Division of Canoe Kayak Canada.

Greg is also a competitive runner and is always open to anyone joining him. (He runs around the SouthEnd at 7am daily.)  He also is obsessed with professional tennis (Serena & Rafa) and follows most professional sports. 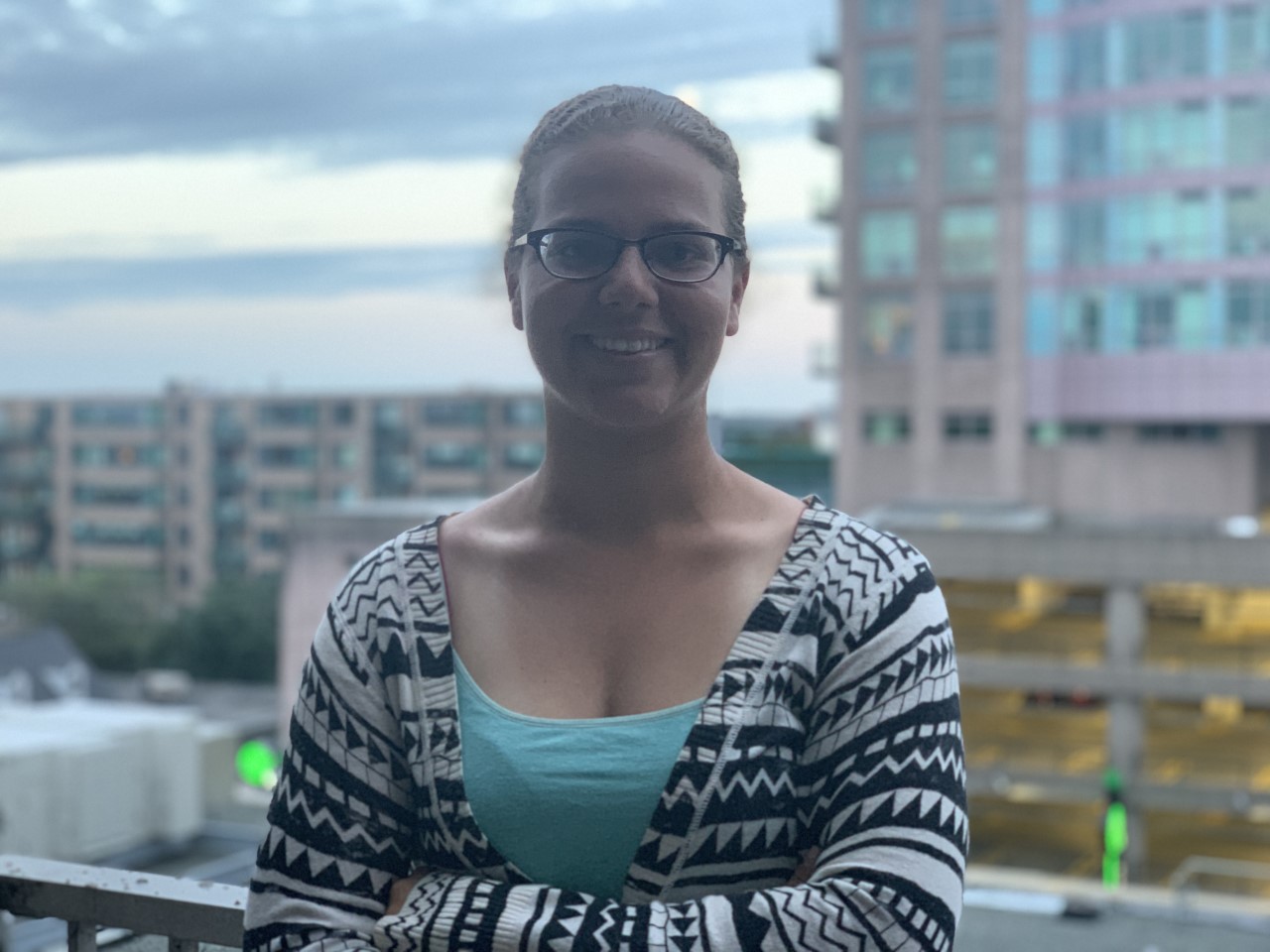 Betty started playing ultimate in 2014 when her friend Rachel Woodside dragged her to a Dalhousie/Kings Ultimate Team (DKUT) practice. Betty has been hooked ever since. You will often find her playing in rec leagues throughout the year and she has been on Salty (the Halifax women’s competitive team) for the last two years. 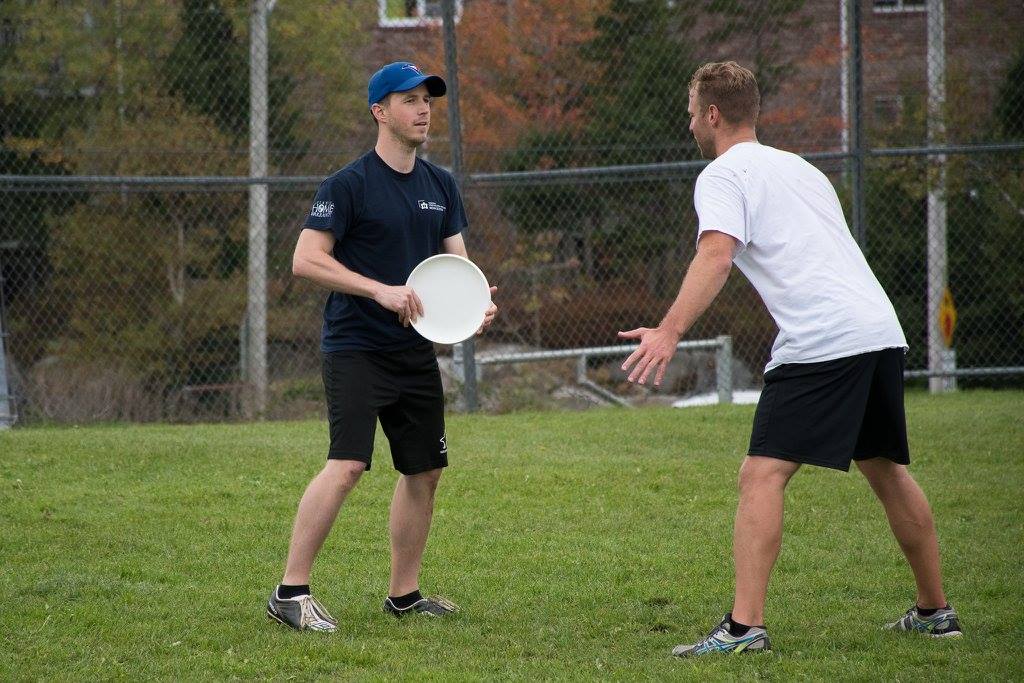 Jeff started playing ultimate in high school when a teacher strike gave 2-hour lunches in 2004. He slowly built friendships and honed his playing ability in St John, NB, and continued when he moved to Halifax in 2011. Since joining Halifax Ultimate in 2011, he’s been an active competitive player, with one RC tour under his belt. He strongly believes in the fun spirit of the game, don’t be surprised if he high-fives when you sky him or make a nice layout D.

This is Jeff’s first year on the board, where he’s looking to leverage his marketing background to expand the reach of Halifax Ultimate. He’ll lean on his business acumen and relationship building skills to improve the experience for everyone.

Alex was originally introduced to ultimate in high school (don’t ask how many years ago that was!) but it wasn’t until 2008 that she started to play more seriously.

Alex was previously on the board in 2011(ish) before we were called HU! Alex has played many a league, tournament and more recently has had the amazing opportunity to play some international tournaments.

Alex is passionate about social justice and is currently working in child protecting with DCS. Alex is passionate and an advocate for women’s ultimate and looking to help HU move towards more inclusive policies. In her spare time (is there such a thing as spare time?!) Alex can be found running around with her 3 kids and puppy.

Brent started playing ultimate at Mount A in 2015. Moving to Halifax in 2017, he joined Red Circus and is currently a captain. He has captained Madhouse and played on Anchor.
Brent works in human resources, and he enjoys spending time with friends and exploring the city outside of work.